A Time of Demons with Kathryn Meyer Griffith 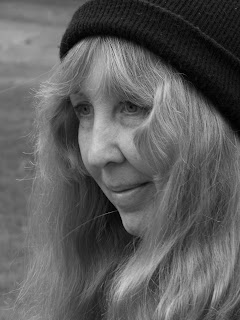 E-mail me at rdgriff@htc.net  I love to hear from my readers. *** 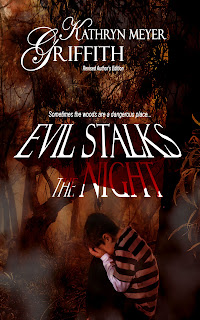 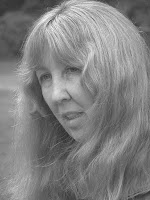 E-mail me at rdgriff@htc.net  I love to hear from my readers. ***

Posted by Jeanne Guzman at 8:07 AM 2 comments: Links to this post