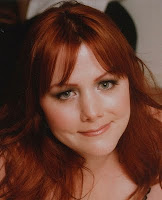 Past Her Time
Agent Alex Raines takes no prisoners—in her job or in her personal life. But all of that changes when the time travel organization The Lineage sends her to 1793 Revolutionary France. Used to a "get in, get out," modus operandi, she finds her heart and will tested by local English nobleman Lord Gabriel Huntington, whose reasons for being there are as deceptive as her own.

In the midst of revolution and betrayal, can these two learn to take off the disguises and trust each other? Or will the fate of the world and time travel rest on Alex's ability to betray the one man she has come to love?
Posted by Jeanne Guzman at 6:21 AM